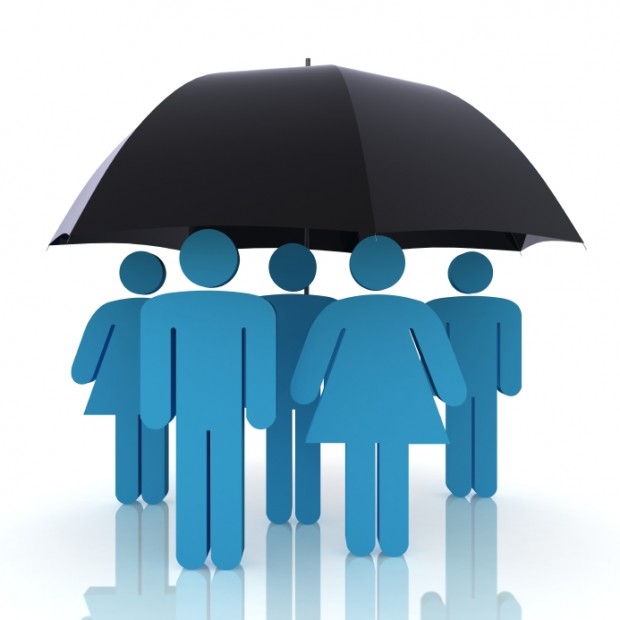 A regular on my daily morning schedule is listening to Sports Express on Classic FM. I picked from the report of 24th May 2018 on the deceased Niger Tornadoes Football Club player, Hussaini Isah, that his last salary was 200,000 naira monthly, and that the management of Niger Tornadoes has promised to pay to his family an amount equivalent to his monthly salary for the rest of the season. This was one of the benevolent promises his employer made to his family as reported in Punch Newspaper. Laudable as a benevolent gesture, but inappropriate if it ends there.

I recall that he died on 14th May 2018 after the Week 21 game against Kwara United. I checked goal.com and can confirm that the league is scheduled to round up at the end of September 2018, that is, about five months from the time Isah died. That means his family has been promised 1 million naira as benefits.

Employers need to pay keen attention to Section 4(5) of the Pension Reform Act 2014 which made it compulsory for them to maintain a Group Life insurance policy for their employees. In the event of death while in employment, the policy should be able to pay at least three times the annual emolument of the deceased employee to the dependants. Isah’s dependants are entitled to at least 7,200,000 naira as benefits. Not having that insurance in place exposes Niger Tornadoes to penalties as prescribed by Section 99 of that Act. Group Life insurance can be easily obtained from a Life assurance company. Tornadoes wouldn’t have paid more than 12,000 naira (as at January 2018) as annual premium on his account.

Niger Tornadoes, a limited liability company (RC 183925), is also bound by Sections 2 and 7 of the Employees Compensation Act 2010. That legislation made it compulsory for all employers in the private and public sector (with few exceptions) to contribute to a Compensation fund managed by the Nigerian Social Insurance Trust Fund (NSITF). That Compensation fund is to make provision for job-related injuries, illnesses and deaths of employees.

Unfortunately, the news reports I read did not state if he died while on his way to/from training or while going about his own affairs. Let us assume that the fatal transit had to do with his employment. At 19 and recently married, I would also like to assume that Isah died without a child. Section 17 sub-section 1a(iv) provides that his dependants would be compensated monthly with a sum following a specified calculation. This minimum amount would reasonably be around 30 percent of his monthly salary for the rest of the life of the beneficiary (section 19). I would like you to compare 1 million naira payment with 60,000 naira monthly for, say, ten years (6 million naira).

Bureaucratic bottlenecks may make it extremely tedious to access this compensation. Insurance companies, under the Group Personal Accident insurance (a wider insurance that covers accidents work-related or not), will compensate his dependants three times his annual salary (7,200,000 naira) if Niger Tornadoes had taken up that insurance for an annual premium as low as 10,000 naira.

The beauty of these benefit policies (policies that have to do with compensation for death or disability) is that you can obtain multiple policies and benefit from them all if you are involved in just a single incident unlike other property and liability insurance policies.

Nobody needs these benevolent gestures if the appropriate and business-proper policies are executed. If the promises reportedly made by the management of Niger Tornadoes and the Niger State government are fulfilled as and when due, Isah’s family would be grateful to them forever.

However, would they have been fairly compensated? Have they been involuntarily ripped-off?